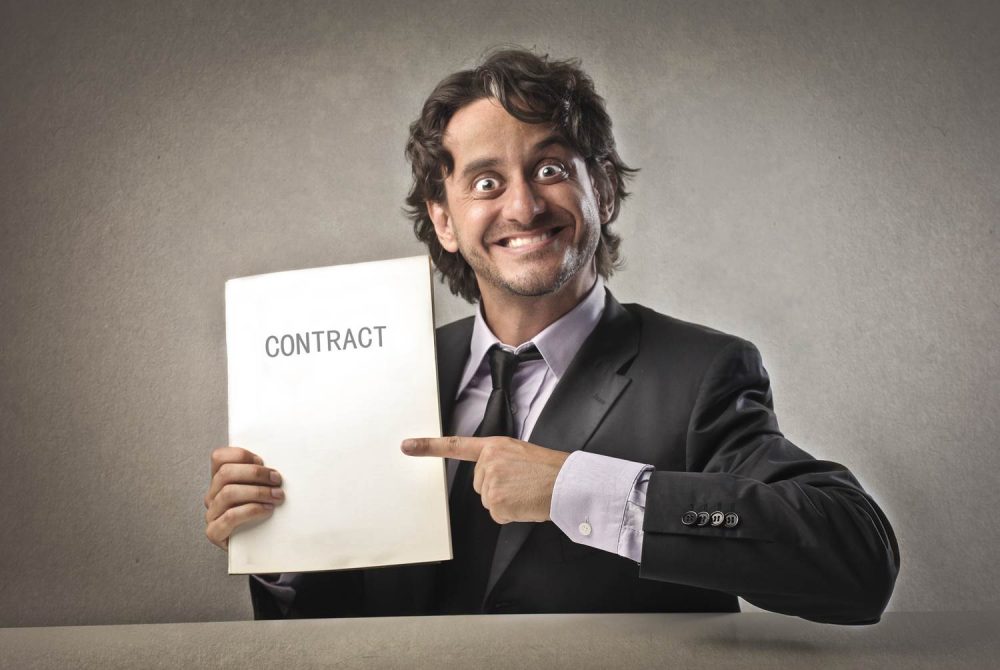 I was walking through a local grocery store the other day in search of a tube of toothpaste. What I found was shocking. 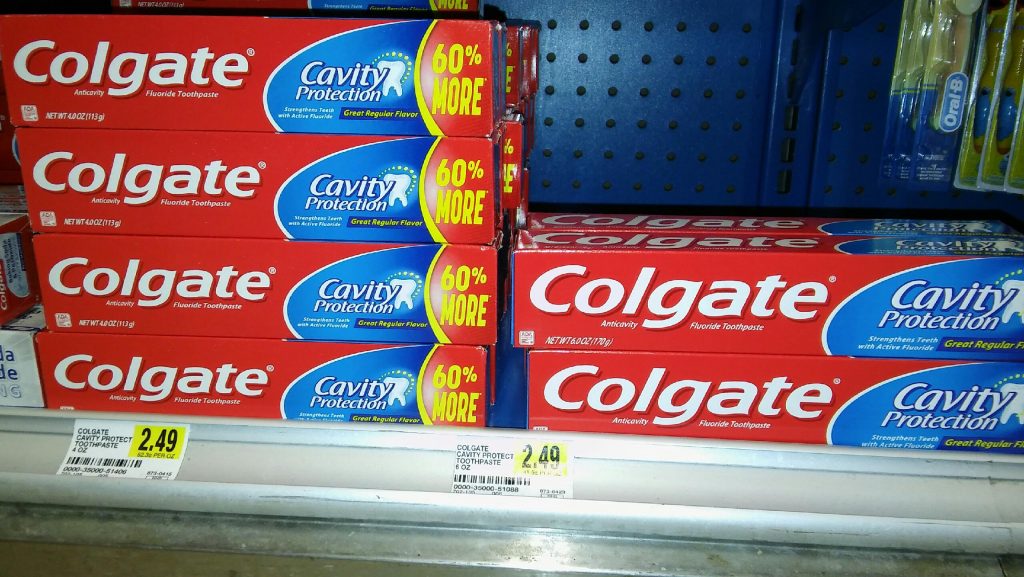 Look carefully at these two packages of toothpaste. Side by side, it seems obvious that the product on the left is the better buy. After all, they’re both $2.49, and the toothpaste on the left contains 60% more.

The leftmost tube is actually only 4 oz. The one on the right is 6 oz.

Toying With the Truth

Advertising can seem like a tightrope sometimes. After all, companies want to sell their products, and at times the truth gets left in the dust. Deep down, intelligent consumers know that unscrupulous companies often play with the facts. Sometimes advertising is sort-of real… sometimes it’s a variation on the truth… and sometimes it’s just outright baloney.

But lies never pay off for businesses in the long run. Here are a few companies who found this out the hard way.

Did you know that most gum only covers up your bad breath? There’s one type of gum that goes a step further, and actually kills the germs that create bad breath. It’s definitely true — this ad says so.

Unfortunately for Wrigley’s, the maker of Eclipse, this ad was based on zero factual evidence. In 2010, Wrigley’s was forced to pay $6 million to settle a class action suit for misleading consumers after claiming that magnolia bark extract, one of the ingredients in Eclipse gum, had germ-killing capabilities. Although they paid up, Wrigley’s never admitted to any wrongdoing.

As Clear as Mud

In the 1990s, Amoco Corporation was caught holding the bag with this advertising fabrication.

Their multi-million dollar campaign proclaimed that their gasoline contained fewer impurities, and was more environmentally friendly, than the gas from other companies. The color of Amoco gas – “crystal clear” rather than murky brown – showed its purity and gave it an environmental edge. In actuality, they had no way to substantiate any of this.

The result? The Federal Trade Commission (FTC) got on Amoco’s case, fining them for unsubstantiated claims.

The Healthiest Meal of the Day?

Why? Because it supplied kids with 25% of the recommended daily value of Vitamins A, B, C, and E.

Now, this one is a bit more nuanced, but bear with me here. While this isn’t a full-out lie, it’s definitely misleading. Parents were up in arms that a sugar-laden cereal could claim it supported a child’s immunity. If you stop and consider for a moment, you’ll realize that their outrage was justified. As Yale obesity researcher Kelly Brownell put it, “By their logic, you can spray vitamins on a pile of leaves, and it will boost immunity.”

Ironically, this ad campaign began as Kellogg’s was settling charges from the FTC over another false advertising claim. The company had claimed Frosted Mini-Wheats was clinically proven to improve a child’s attentiveness by close to 20%. The FTC found their studies to be severely flawed, and the results to be nowhere near what they claimed.

What does this mean for consumers and for the companies that market to them?

As a consumer, it’s important to remember that a healthy dose of skepticism is warranted when something sounds “too good to be true.” People who get duped are often guilty of wanting to get something for nothing — and that illogical desire can be exploited mercilessly by marketers.

For businesses, the takeaway is to think twice before making a marketing claim. What does your advertising imply? Do you really mean what you’re saying?

Of course, you don’t want to see your company slammed with false advertising charges from the FTC. But even if that never happens, your company’s trustworthiness is on the line. As a business owner, you are accountable to your customers, your employees, and yourself. A good name is tough to gain and easy to lose. Staying away from the outrageous lies, the mid-sized lies, and even the little lies is the only way to safeguard your company’s hard-earned reputation.

This is the fourth and final article in the “You Can’t Fool Me!” series, which reveals marketing trickery that’s happening right before your eyes. Read the other articles in this series here.