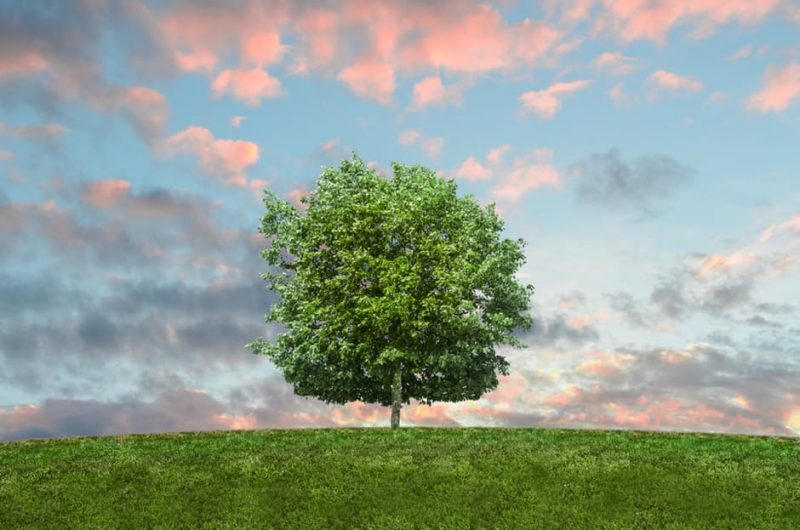 You can hardly walk down any aisle without finding shelves of products bearing claims like these. After all, with more and more green-minded consumers, it’s only logical that marketers would jump on the green bandwagon. But truly nontoxic or environmentally-friendly products are often costly and time-consuming to create. That’s why some companies hope that slapping a green-sounding label on products with insignificant changes will help them appeal to non-discerning consumers.

“Greenwashing,” or duping the public into believing that a product or process is truly environmentally conscious, has been around for years. But according to The Seven Sins of Greenwashing, a report published and periodically updated by TerraChoice Environmental Marketing, a whopping 95% of presumably green products are actually guilty of at least one aspect of greenwashing.

There’s nothing like an SUV to scream “not green.” And yet, in 2012, Mazda decided to greenwash its CX-5 sports utility vehicle with some commercials that appealed to the child in every car buyer:

Environmentalists around the world took great offense at this misuse of Dr. Seuss’s The Lorax. In the original children’s book, the antagonist chops down all of the Truffula trees in the land, which leads to an environmental meltdown. The ad touts the Mazda CX-5 as having “the only Truffula tree seal of approval.”

Let’s analyze this. The Mazda CX-5 is not, in fact, a gas guzzler like old-time SUVs. It’s what is called a crossover, which means that it’s smaller, and that it’s actually built on a car base, rather than a truck base like most large SUVs. It also includes technology that gives it better fuel efficiency than most gas guzzlers. But its fuel efficiency is still not much better than the average vehicle on the roads. Not only that, but it may appeal to consumers who would otherwise choose a truly efficient vehicle, one that would actually be approved by the (fictional) Lorax.

More environmentally friendly than a Chevy Suburban? Sure.

The only car to get a seal of approval by Dr. Seuss’s famous environmentalist? Definitely not.

It’s every environmentally-conscious parent’s nightmare: the disposable diaper. Diapers add about 3.5 million tons of garbage to the world’s landfills each year. Diapers can also contain chemicals like dioxin, which some green parents don’t want anywhere near their babies. But cloth diapers can be messy and time-consuming.

Enter the “Pure & Natural” diaper, created by Huggies. The package itself is green and leafy, and the description says that the diapers are made from soft organic cotton and are hypoallergenic. And the name itself proclaims the diapers to be “pure & natural.” What could be better?

A lot, apparently. In 2015, Huggies consumers filed a class action against Kimberly-Clark, the producers of Huggies, complaining of greenwashing. What’s the difference between regular Huggies diapers and Huggies Pure & Natural? A small piece of organic cotton on the outside of the diaper. That’s right – it doesn’t even touch the baby’s skin. The diapers were also found to contain obviously non-organic chemicals like polypropylene and sodium polyacrylate. Not quite so “pure” or “natural,” are they?

One of the biggest concerns for environmentalists is the use of fossil fuels and subsequent emission of greenhouse gases. Could coal companies actually capitalize on the technique of greenwashing?

Surprisingly, the answer is yes. For years now, coal companies have been publicizing their research on “clean coal,” or coal that has all of its harmful biproducts disposed of efficiently so that no CO2 is released into the environment. Their ads, like this one, have waxed almost poetically about how they believe they can make a difference to the environment.

Sound like greenwashing? It sure is. After all, they dispose of the coal by capturing it and squirreling it away. While it sounds great in a commercial, most environmentalists don’t view this as a viable option. First of all, the CO2 is still building up, it’s simply being hidden, to escape one day in the distant (or not-so-distant) future. Secondly, this method is currently too expensive to be practical for most companies. But the coal companies have managed to greenwash this  hypothetical, less-than-ideal method of hiding pollution into an environmental miracle.

And then there’s the type of greenwashing where a claim isn’t actually backed up by any facts at all. Lululemon Athletica produces expensive workout clothes, which it claims are made from atypical materials like bamboo, coconut, and soybeans.

In 2007, Lululemon was producing a line of products called VitaSea, which they said was made with seaweed. They were marketed as full of vitamins and minerals, and containing anti-inflammatory, antibacterial, hydrating, and detoxifying qualities. When the New York Times commissioned a laboratory to test one of the VitaSea shirts and compare it to a typical cotton T-shirt, however, they found no significant difference in mineral levels between the two shirts. In other words, the VitaSea shirt did not seem to contain any seaweed, which naturally would contain additional minerals.

Defending Yourself from Greenwashing

At the end of the day, it can be hard to tell the difference between a slick marketing ploy and a truly green product or process. But don’t be fooled! Here are some tips from the National Science Foundation (NSF) on how to avoid falling prey to greenwashing:

As a consumer, watch out: if being green is important to you, don’t be fooled by empty promises. Learn the signs of greenwashing and buy thoughtfully.

As a marketer, keep this in mind: while greenwashing might seem profitable in the short term, disillusioned customers blowing the whistle can severely damage perception of your company. It’s hard to regain trust once you’ve lost it.

This is the first in the “You Can’t Fool Me!” series, which reveals marketing sleight-of-hand that’s happening before your eyes. See the rest of the articles in this series here.