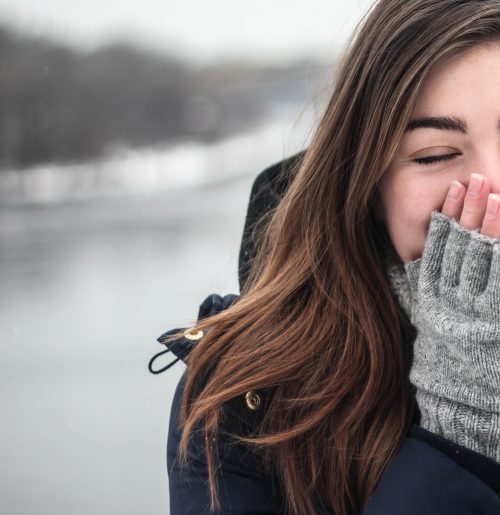 We all love funny ads. Who can forget ads like this one?

After all, there are people who watch the Superbowl just for the ads, and everyone talks about them for days afterwards. Funny gets attention. Everyone likes funny.

But does funny actually work?

When Funny Takes Over

Humor can be a great tool in advertising. Funny ads catch our attention, which is the first step to a successful ad campaign. The problem is that some ads stop at this step and never make it to the next step.

Marketing is not entertainment. Your marketing spend should generate a return on investment (ROI). If you’re paying for advertising, you should expect to get something concrete out of it.

The problem with funny? Viewers may hit the floor laughing at your ad – but still have no idea what the ad was for. For example, think about the dancing baby ad you just watched. Without looking back, do you know what product the advertisement was for? A week from now, would you remember the brand name? A month from now? Do you feel more positive towards the brand because you’ve watched the ad?

Your ad has failed if it’s so boring that nobody notices or remembers it. But the ad has failed almost as badly if it’s hilarious and exciting, but nobody remembers that the ad is about your company.

Compare the ad above (it was for Evian) with this one:

It’s funny. But it’s also very clear that the product being promoted is a Mac computer. And even better, it gives you information about the product that you’ll remember because the message has been attached to a humorous delivery.

How about this one?

Geico’s branding of the gecko has made the two virtually synonymous. Because of this, there’s no way that you’ll forget that the ad is promoting Geico. And perhaps more importantly, you’ve heard the ad’s main message several times without even realizing it: The company has been around for 75 years (and is therefore established and, presumably, trustworthy).

The Key to Making Funny Work

So how do successful funny ads differ from those that get a laugh and then are quickly forgotten? Here’s the rule: An ad that is humorous can be effective if – and only if – there is a clear and memorable tie-in to your company, product, or service. But if the connection between the joke and your company is forgettable or flimsy, then the ad is a complete waste of money.

In marketing, this approach is described as ad recall vs. brand recall. Marketing research should look at not only whether an ad was memorable, but also whether viewers can remember the brand that the ad was supposed to represent.

In fact, there are times that forgetting this can not only make your ad irrelevant, but it can actually harm your company. That happens when people remember the ad because it’s funny, but they erroneously think that the ad was put out by your competitor!

Think about Superbowl commercials.  Each spot costs a small fortune to the company that runs it. But how many people are hazy about whether the soft drink ad was for Coke or Pepsi? Or whether the car ad was for an Acura or a Lexus? The last thing you want is for your ad to backfire and drive viewers to your competitor.

There’s another caveat here: Humorous ads still need to be appropriate to your target audience. “Funny” can turn into “distasteful” if you push it too far. For example, Wrigley’s 2003 “Dogbreath” ad backfired, forcing them to withdraw the ad after it received more than 500 complaints in ten days.

Can you see why?

So, in a nutshell, humor can be powerful. Just make sure there’s a strong, positive connection between your joke and your brand, leaving viewers to walk away knowing not just why they’re laughing, but also remembering that you’re the ones who made them laugh.