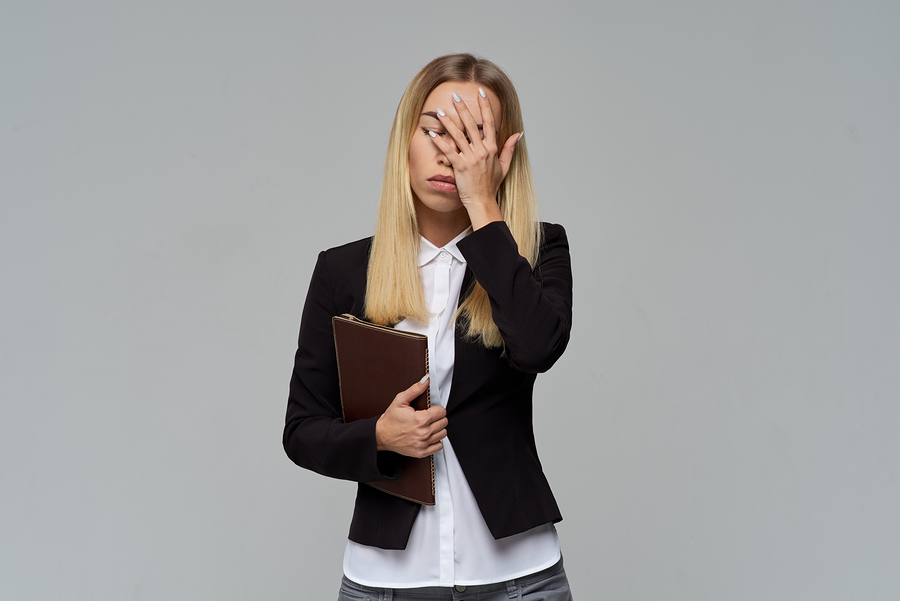 Other than being large, successful companies, what do they all have in common? All of them have found themselves skewered with potentially fatal PR disasters over the past couple of years.

And they’re not alone. Small businesses often encounter similar crises that threaten to destroy their reputations, albeit on a smaller scale. The toy company that needs to issue a recall due to a serious product flaw, the oncology practice that is sued for medical malpractice, the family-owned business whose employee becomes a front-page scandal – each of them must scramble to decide how to address a massive potential crisis.

So how should you respond when your company is locked in the claws of a PR fiasco? Should you admit guilt, or gag your employees? Embrace the media, or ban them from your office? What will save your company from impending disaster?

Letting the situation drag on will only add more fuel to the fire. Instead, figure out how you plan to respond, and figure it out quickly. Decide what to do – even if it just means monitoring the situation — and inform everyone in the company who needs to be aware of the game plan.

Case in Point: Beginning in 1998, complaints about Firestone tire treads poured into Bridgestone, the tire’s manufacturer. The treads separated easily, triggering horrific car accidents. Bridgestone, however, did nothing to address the issue until two years later, after the launch of a large-scale investigation by NHTSA. Even then, Bridgestone continually refused to definitively take the blame for the accidents for months, until they finally announced a recall. By that time, the NHTSA traced almost 200 deaths and over 700 injuries to the faulty tire treads, due to the fact that they had left the PR crisis to spiral out of control before it even beginning to address it.

Take a step back and consider how those affected by the crisis might feel. Show genuine concern for them, and respond accordingly. A thorough, authentic apology is the best way to show that you truly takes responsibility for the situation. If you don’t feel that your company is actually at fault, don’t spew out a half-hearted apology; instead, acknowledge any true regret you may have about the situation. But if your company does own some of the blame, make that crystal clear in your apology.

Case in Point: In 2009, a Youtube video made by two Domino’s Pizza employees showed them messing with the restaurant’s ingredients in an extremely unhygienic way. The video went viral, and the president of Domino’s Pizza created his own unedited video that included a sincere apology to Domino’s customers.

Conversely, when United Airlines was accused of dragging a passenger off the plane, publicized by a viral video that showed both the assault and the bloody face of the victim in its aftermath, CEO Oscar Munoz tweeted a supposed apology. His words, however, seemed to admit anything but guilt, saying that he was sorry for “having to re-accommodate these customers.” His lukewarm “apology” was especially damaging to the airline in China, a key market for United.

Rule #3 – Put your money where your mouth is

It’s easy to pay lip service to your customers without actually showing that you are willing to sacrifice a bit for your company’s reputation. In most cases, setting aside money to resolve a PR disaster will be worth the price.

Case in Point: When Starbucks closed its stores nationwide in order to offer “racial bias” training, many people saw it as a gesture that would not truly solve the systemic issue. However, other analysts applauded Starbucks for taking a measure that would cost them an estimated $7 million – essentially showing a higher level of commitment than a simple verbal apology would.

While apologies and compensation can go a long way towards rebuilding your company’s reputation, customers need to know the steps you plan to take to ensure that a similar issue never happens again. That might mean making changes to your supply line, thoroughly vetting and training your employees, or adding layers of encryption to your data.

Case in Point: In an iconic lawsuit in 1982, seven Chicagoans were found dead after taking Tylenol capsules that had been laced with cyanide. Rather than burying their heads in the sand, Johnson & Johnson immediately recalled all of its Tylenol from store shelves across America – about 31 million bottles. All in all, this cost the company tens of millions of dollars, but also regained their reputation by showing that public safety was their top priority. In time, they developed a more detailed plan to inspire consumer confidence: reintroducing the product with a new tamper-resistant packaging, offering a coupon incentive to those who bought their improved product, holding presentations for the medical community containing information about their product’s safety, and joining forces with the FBI, FDA, and Chicago police force to search for the culprit. 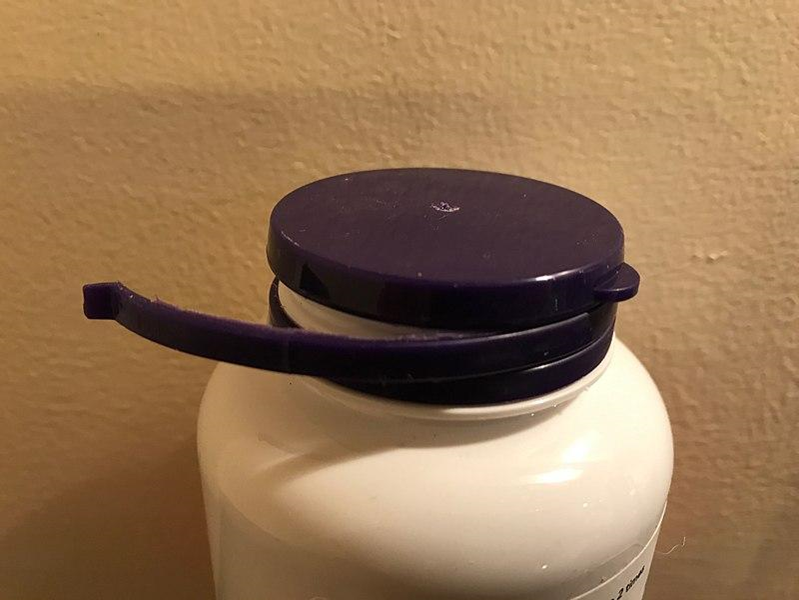 Making changes is only helpful if you communicate those changes with your customers and potential customers. Be specific, and lay out how you will resolve each aspect of the issue that you have encountered, as well as your timeline for making each change. That might mean keeping the media updated through press releases, taking out full-page newspaper ads, or creating an often-updated website dedicated to documenting the changes your company is making day to day.

Case in Point: In 2010, Toyota recalled more than 8 million cars after nearly 90 deaths occurred due to automotive defects that they missed. This nightmare could have spelled the end of the company. Toyota’s CEO created ads like this one that served a double purposes: they admitted that Toyota had not lived up to its own high safety standards, and it detailed, with specifics, how they intended to resolve these issues to regain their customers’ trust.

In short, the key to addressing a PR fiasco is to proactively take responsibility and make real changes, and then to communicate those changes clearly to your customers or clients.  When it comes to a crisis like the cases discussed above, the question isn’t whether it will happen to your company. It will happen to any successful company. The true question is, how will you respond when it does?