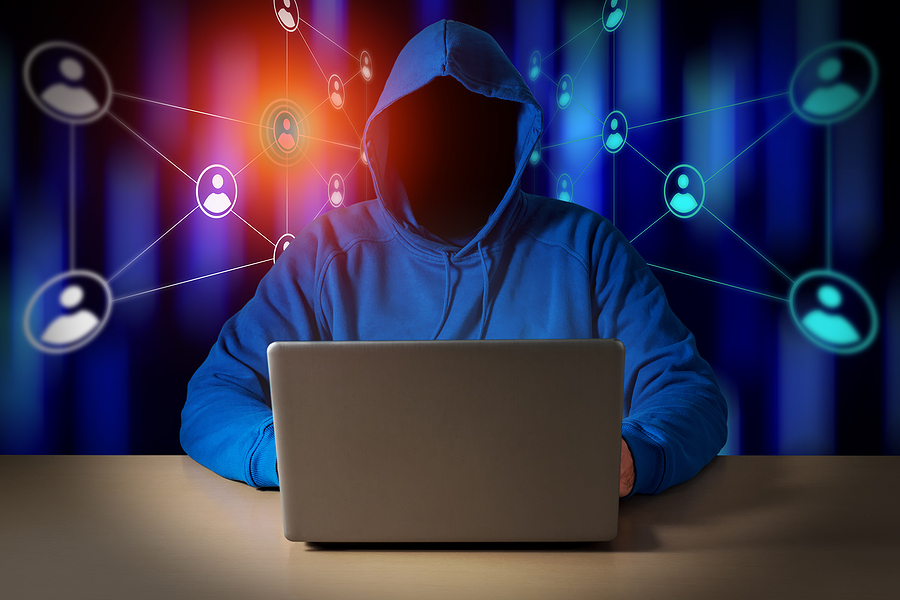 When you make a purchase on Amazon, it doesn’t feel chaotic – and that’s intentional. Amazon is better than many other e-commerce businesses (like eBay) in keeping anything messy behind the scenes, so that you feel more like you’re buying an item from a unified store.

Sellers, however, see what goes on backstage. And it isn’t pretty.

Amazon Marketplace, the company’s third-party platform, is home to over 6 million sellers. When you search for an item you’d like to buy, there could be dozens of sellers competing for your click. To become the default seller for a given product, sellers need to “win the Buy Box” by garnering the best metrics, including pricing, shipping time, stock availability, and most importantly, customer satisfaction. Amazon also takes into account other factors, such as the time it takes a seller to respond to a customer complaint, the amount of positive customer feedback received, and how many products are returned as defective.

Amazon is tasked with keeping its sellers honest and ensuring that none of them cheat the system. That’s where it gets tricky.

In attempting to govern its many sellers, Amazon must constantly create new rules and penalties. The problem? Devious competitors latch onto these rules and find ways to manipulate them to their advantage, leaving Amazon scrambling to make even more rules to try to police them. 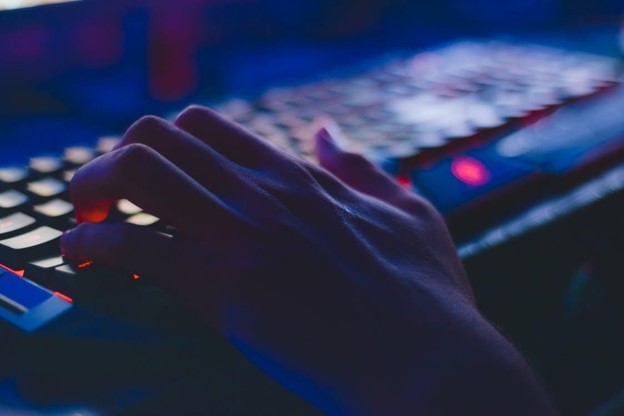 For example, Amazon used to have a problem with sellers faking five-star reviews on their own products, even buying them from companies who specialized in them. But when Amazon cracked down on fake reviews, dishonest sellers realized that buying obviously fraudulent reviews for their competitors would trigger a penalty, which by default would move their own products one step closer towards the Buy Box.

In a perfect world, the “bad guys” would get caught and have their own accounts suspended. On Amazon, however, defendants are guilty until proven innocent – and it can be very hard to prove innocence in most of these situations. Amazon’s sense of justice is swift, and a suspension can last weeks or months, leaving previously flourishing companies floundering. Many Amazon businesses live in constant fear of suspension, which force them to lay off employees, or possibly even declare bankruptcy, all due to circumstances that are entirely beyond their control.

The Hazards of Amazon

The threat of suspension hangs over the heads of all Amazon sellers, and it is therefore the strongest weapon that bad actors have in their arsenal when competing for that elusive Buy Box. And their battle tactics are numerous and constantly changing, based on Amazon’s ever-changing policies that are attempting to police them in the first place:

Amazingly, the chaos that is Amazon Marketplace has spawned an entire industry of lawyers and consultants whose goal is to help sellers navigate the stormy seas. They know the “law” of Amazon’s Terms of Service backwards and forward, and they have learned the ins and outs of Amazon’s dictatorship. These companies help sellers wend their way through the appeals process. Even with their help, though, the process isn’t easy.

And beyond any evil sellers you might encounter, there’s the risk that if your product does well, Amazon will decide to create something similar. But since Amazon retains control over the platform, they have an easy advantage over other sellers when it comes to reaching customers.

So, the most important question: With all of the dangers that lurk on Amazon Marketplace, should you avoid it at all costs?

The answer is not so simple. After all, Amazon is one of the biggest global platforms for ecommerce around the globe, with hundreds of millions of customers clamoring for their products. Some Amazon-based businesses have succeeded beyond their wildest dreams.

At the same time, you need to remember that once you list your items on Amazon, you are taking a major risk. You do not own the platform, and your account can be suspended at any time. So the best way to protect your brand is to make sure to steer clear of the products on Amazon that attract the highest level of competition, opting instead for products that fit a specific niche. Also, ensure that you build your brand both on and off Amazon, spending a portion of your resources on making sure that you have an independent selling platform and an audience of shoppers outside of Amazon, just in case. And then be on the lookout, because you never know when a competitor is going to try to take you out.

This is part 2 in a series that addresses various aspects of becoming a successful Amazon seller. This post examines the downsides of Amazon, especially techniques used by bad actors on Amazon Marketplace. Part 1 discussed the three types of sellers on Amazon, and Part 3 will give potential sellers tips about how to succeed on the platform. See all the articles in the series here.