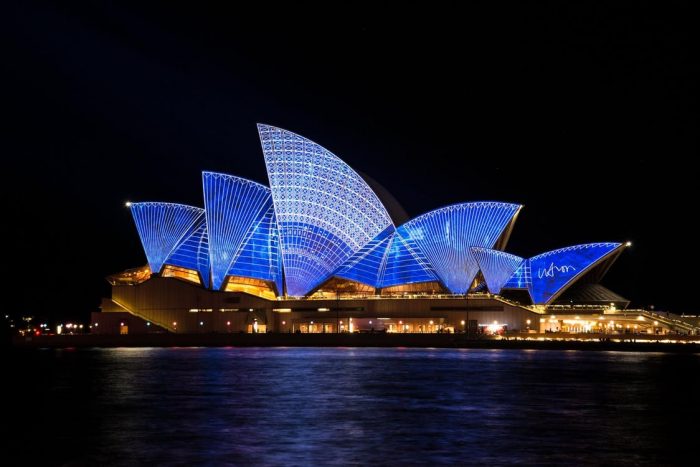 What do iconic brands like Nike, Marlboro, and Rolls Royce have to do with Sydney Opera House, the Eiffel Tower, or the Golden Gate Bridge?

Take Nike, for example. Walk up to anyone in the street and ask them what “Nike” is, and without fail, every one will be able to identify the well-known athletic shoe maker. It’s an iconic brand. 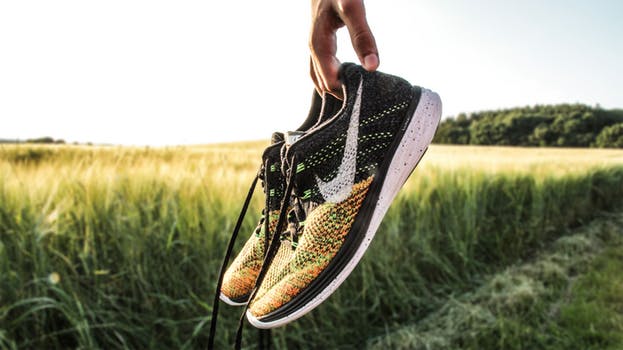 But what makes Nike so iconic, other than the fact that they put out a quality product? The answer is simpler than you may think.

Most brands are complicated. The people who run the company know exactly what their brand stands for and why it should stand head-and-shoulders above the competition.  They know the ins and outs of their product or service, the competition, the technical aspects of the business, the hows and whys and why nots.

The problem? They know so much that they can’t communicate their company’s identity. From the inside, it’s really hard to even realize how poorly you are communicating your brand story, because to you, it seems so obvious. But on the outside, the audience — your customers, your suppliers, your prospects, even your own employees — don’t really “get” what you’re selling or doing or promoting.

A great example of this is Pontiac. Pontiac cars were still on the market less than a decade ago, but in 2009, GM pulled the plug on this non-iconic brand.

By the time Pontiac died, it had no image for consumers to latch onto. It had begun as a line of “grandma cars” in the 1950s, and hit its heyday with the introduction of the GTO in the ‘60s. Since then, however, it failed to retain any tangible meaning in the automotive industry. No one had any idea what buying a Pontiac “meant,” so fewer and fewer people bought one.

Simplicity at Its Best

But some brands do become iconic. How do they do it? By keeping it simple. A brand that can be conveyed in a few words — perhaps in only one word — is the easiest to understand, to remember, to convey. A brand that is a confusing hodgepodge of ideas is hard to even comprehend, let alone relay to someone else.

Simple doesn’t mean it’s dumb or unimpressive – it just means that the basic idea can be conveyed easily. For example, remember Nike? Everyone knows what Nike is about: inspiring athletes.

Just take a look at Nike’s mission statement: “To bring inspiration and innovation to every athlete* in the world.”

Notice the asterisk? Nike uses it to remind consumers of its cofounder’s attitude: “If you have a body, you are an athlete.”

Compare that with the mission statement of a company like Aetna. Those who run the company obviously sat down and thought long and hard about its company’s mission and values (chances are, an extremely impressive, and extremely expensive, blue-chip consulting firm had a hand in this as well). The first few paragraphs are composed of long, comma-laden lists. These are then followed by this overly confusing chart filled with vague words that have very little to do with the company. 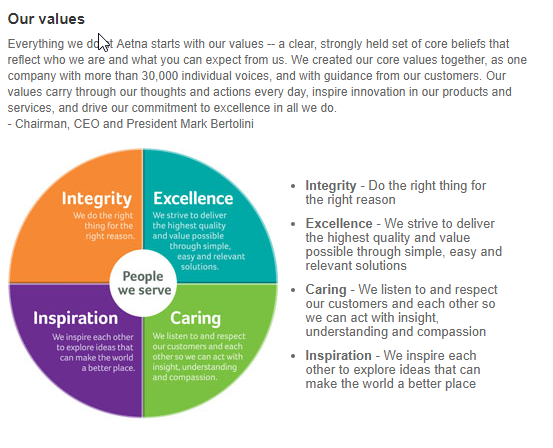 So what does any of this have to do with the Eiffel Tower and other feats of architecture? They run by the same principle. Iconic architecture is governed by simplicity.

Sure, many iconic buildings are magnificent feats of engineering. But so are many other non-iconic buildings. What’s the difference? Simplicity of structure.

Buildings that are most memorable have one thing in common: you can create the basic structure with a few pen strokes. In fact, a common belief in the architecture world is that a building is iconic if you can draw it in five seconds in a way that others can easily recognize.

Take a look at some of the most famous buildings in the world. Can you draw their basic structures in just five seconds?

As a business owner, it is important to think like an architect. Think deeply about what you do, about what you represent. See how much you can strip away. What can you eliminate without losing the core of your identity? The more you can whittle it down, the better.

Once you have your identity pared down to the absolute minimum, you’re ready to go about branding. Communicate this, internally and externally, without burdening the brand down with all the extra baggage of your business. Remember: The details are for you to know; the main concept is for everyone else to know.

Practice pared-down, simplicity-based marketing. And like an architect, build your company into the icon that it’s waiting to become.