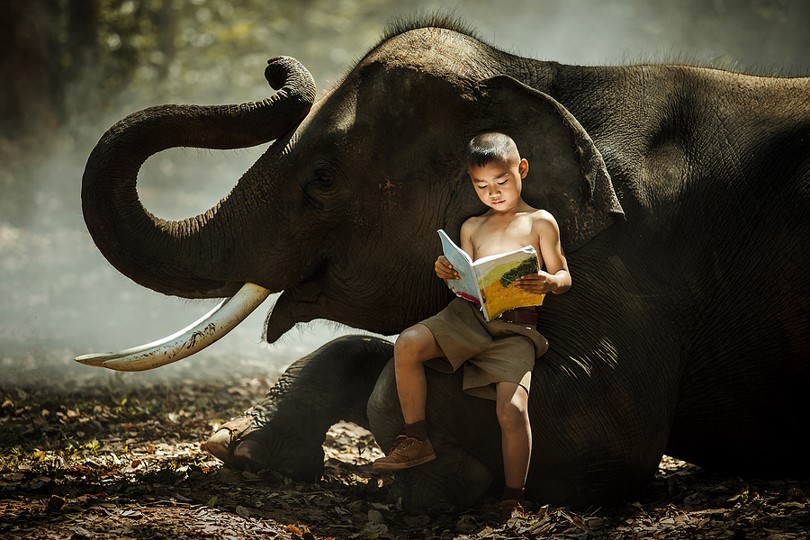 A famous publicity stunt by Toronto-based ad agency Lowe Roche shows the power of a direct mailer. They parked a late model Porsche in front of various high-end homes in an affluent Toronto neighborhood, snapped a photo of the car with the house in the background, and converted each photo into a personalized ad that they dropped into the homeowner’s mailbox.

The ad’s only text? “It’s closer than you think.” 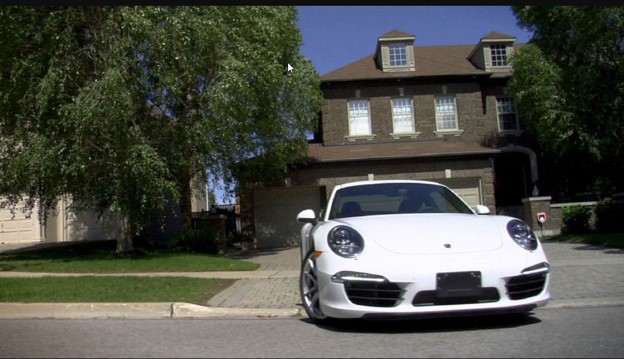 Sounds like a cute idea…but it actually worked. A full 32% of the homeowners proceeded to visit Porche’s website after receiving the ad. That’s incredible, especially since even a 2% response rate is generally considered impressive.

In the initial post in this series, we discussed whether print works at all. But now let’s talk about delivery methods. In today’s virtual world, does direct mail still work?

I’m going to go out on a limb here, and state that I believe that direct mail is one of the most effective advertising channels—at least when used correctly.

It may seem that high-tech is the way to go in the marketing world. But direct mail has several benefits over digital options.

Direct mail is delivered directly to the recipient, and is therefore highly persuasive. About 42% of people read—or at least scan—their direct mail, while emails only have an open rate of about 18%.

Not only that, but direct mail is also physical, so you are getting people at one of the few times of the day when they are NOT staring at a screen. After all, the average household receives 157 emails a day, but only two pieces of direct mail!

Then there are the demographics reached through direct mail. Over 40% of all Americans over 65 do not use the internet regularly, which means that virtual marketing campaigns don’t sufficiently reach them. As for younger consumers, who you would assume would prefer to receive emails rather than mailers, many are suffering from digital fatigue and may actually respond better to information received in the mail than those in higher age brackets.

So does direct mail still work? The answer is a resounding yes. Response rates for direct mail have actually increased in recent years. Direct mail can actually have an ROI of 29%–when it’s done right.

So why is direct mail often seen as ineffective? Because in many cases, it’s poorly done and therefore never even gets opened. Keep these components in mind when developing your next direct mail campaign to generate an excellent response. 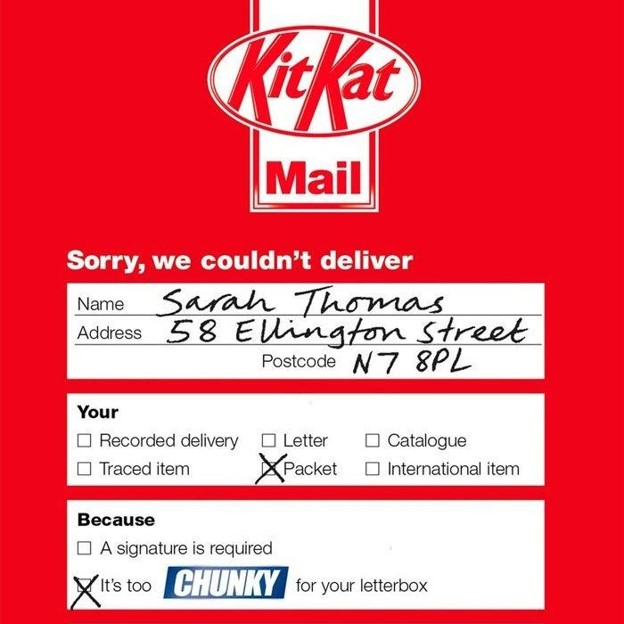 Even if your dimensional mail is smaller, it can still pack a punch. The World Wildlife Fund sent out some unique candles to various corporations to raise awareness about the importance of turning off lights to conserve energy. When the yellow candle was removed from the box, it gave the impression of windows darkening in an office building.

Keep in mind that it’s important to pair your direct mail campaign with email marketing when possible. In fact, consumer spending tends to increase by 25% when the two marketing strategies are combined. A strong marketing campaign incorporates both digital and print, and even the mailer itself may point consumers to opportunities to engage with your company digitally as part of its CTA.

In short, direct mail is a fantastic marketing method that has definitely not become obsolete. Just do it right, and you’ll see your ROI soar.

This is part 2 in a series that addresses various marketing media that might seem old-fashioned, irrelevant, or ineffective. But when used correctly, they work very well — maybe better than more trendy marketing media. This post examines whether direct mail is still effective. Part 1 asked the same question about print in general, and Part 3 about billboards and other outdoor ads. See all the articles in the series here.