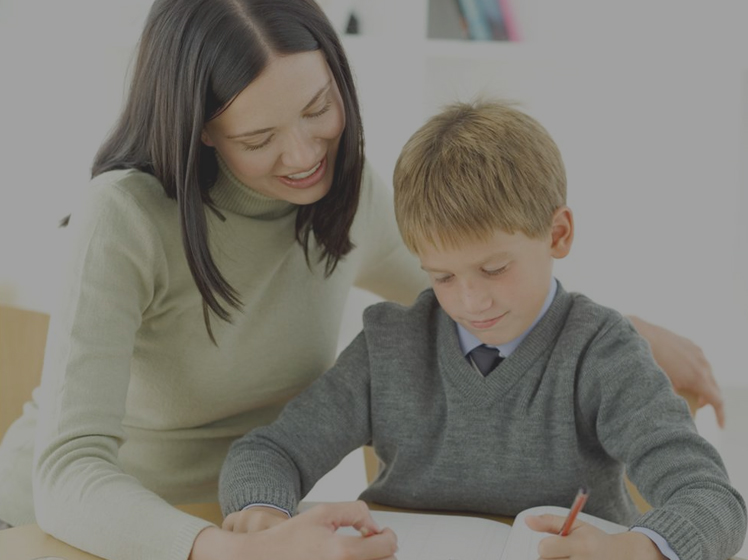 A company specializing in SAT prep on the West Coast needed to boost sales. This market is split into two segments: private in-home lessons and in-school lessons. Though the company was excelling in the private in-home segment, they were being clobbered by the big players in the in-school market. They had tried many offers, but none had been particularly effective in enticing private schools to sign up. Company management was stumped. Now what?

Process pays off. We attacked this problem in three phases.

The campaign exceeded anything else the company had ever tried.

While previous efforts had fallen flat, the trash cans piqued the curiosity of the guidance counselors. Numerous prospects were receptive to campaign, and within six month, sales to this niche market rose by an unheard-of 500%.