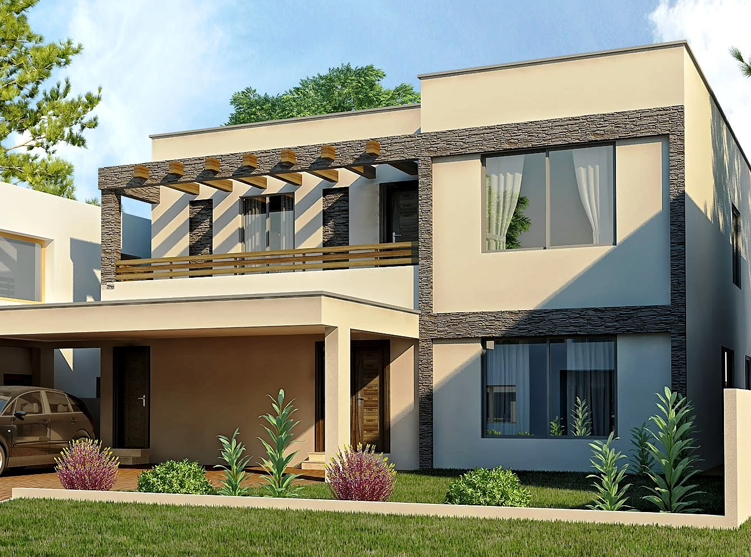 There are a lot of contractors in the United States. Some construct patios. Many create landscapes. And others focus on landscapes.

This luxury custom builder in the Southwest did just that, imagining and fashioning extraordinary, Architectural-Digest-worthy outdoor masterpieces. From high-tech floors to nearly-invisible glass walls, from outdoor kitchens to built-in hot tubs, their creations were outdoor living unlike anything you’ve probably seen.

A critical piece of their marketing efforts each year was a regional Home Show, and they went all-out to make their exhibit unmissable. They were spending close to $100,000 per year on the show, with a display that incorporated architectural, water, and plant elements, and printing 10,000 glossy brochures for attendees.

Their efforts weren’t for nothing: their exhibit won “Best in Show.” Still, the event was generating about 200 leads each year. That’s a fairly hefty lead acquisition cost ($500 per lead), and the company knew they could do better.

The first step was to drill down to the objective. What was the point of the show? To win “Best in Show”? To close sales? To obtain leads?

It didn’t take long to uncover the answer. Spending $100,000 to win an award was unacceptable. Closing high-end deals on the spot was unrealistic. The objective was maximizing the number of leads coming from the show.

Once the goal was clear, it was time for a winning game plan.

The company knew that attendees came to the Home Show to find ideas — so instead of brochures, they produced an Idea Book instead. This was a gorgeous resource, packed with stunning photos of outrageous outdoor living ideas: fire pits, brick pizza ovens, built-in outdoor kitchens, and much more. The Idea Book was something any attendee would want.

Instead of handing out brochures for attendees to grab, they created lead sheets for the booth staff, and trained them on how to qualify attendees as A, B, or C.

This approach offered a “something for everyone” philosophy.

This strategy streamlined costs, lasered in on real leads, and focused the sales efforts on viable prospects. It cost more per piece to mail the idea books then it did to give it out, but you can be sure they gave out a lot less than 100,000.

The strategy, planning, and training came together beautifully. The client reported that the show was a phenomenal success and year over year leads increased from 200 to an unbelievable 1200 leads per show. Within a few months, the leads translated into hundreds of thousands of dollars of booked sales.