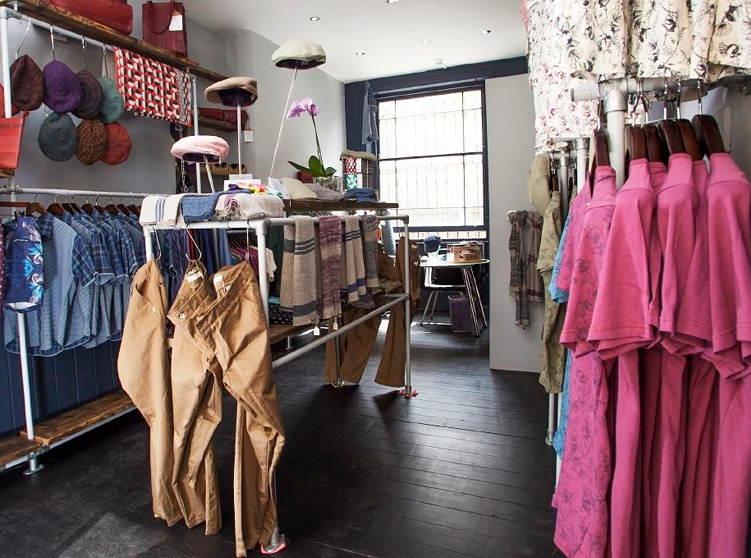 Opening a new business is always a risky venture. That’s especially true in the erratic world of retail, where independent retailers face off against huge stores and online competition.

A young woman with a passion for fashion decided to take the plunge and open a high-end clothing boutique. She had excellent knowledge of the product and familiarity with the tastes of her market, but no experience running a serious retail business.

She threw her energies into designing a store that would knock the (hand-knit Italian) socks off her target market.

But gorgeous goods and a beautiful boutique alone don’t equal success. As launch neared, she realized that the store needed a powerful marketing push to succeed. You know what they say — you only get one chance to make a first impression — so this store needed advertising to bring in foot traffic and start ringing up sales. The owner had put quite a bit of capital into the boutique, and she was hoping to recoup her investment in a relatively short amount of time.

What should she do?

We focused on two things: branding and buzz.

Branding – We came up with a brand that struck a balance between youthful and sophisticated. We translated this into a striking logo and branding for the advertising. So far, so good — but we were still missing “the big idea” … until we hit upon a major discovery. The most desirable element her clientele were seeking was unique. Nobody wanted to have the same thing everybody else had. Nobody wanted to be wearing the same evening gown as her friend. Her boutique answered this need perfectly, carrying very few — sometimes only one — of each garment. With this “big idea,” the message came to life.

Buzz – We set out to create massive pre-launch buzz, targeting consumers and businesses. We carefully identified a list of non-competing businesses who targeted the same demographic, and made a point of establishing contact with the owners, one-by-one. We began running mysterious “teaser” ads in print magazines, which generated more questions than they answered. What kind of boutique was this? Which brands would it carry? Where was it located? We allowed the energy to build, and revealed just a little more in each successive ad. In addition, we created a “top tier list” of ideal customers, and we reached out to them via direct mail and personal touches.

The boutique opened to rave reviews, and it took the owners only eight months to recoup their entire investment. Success!